Mr. DiCaprio has made comment on his single status several times. 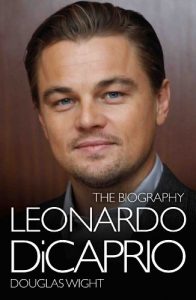 Leonardo DiCaprio
On getting married one day: “That time will come when that time comes. The truth is, you can’t predict marriage. You can’t plan it. It’s just going to happen when it happens.” [1]
In 2014, while chatting with CBS News, he said, “I mean, the truth is, it’s gonna happen when it’s gonna happen. And — and I — I — you know, I’m just gonna let it happen naturally.”[2]
Who is he attracted to?
Leo told TV host Gayle King he looks for “humility, a sense of humour and not a lot of drama” in his girlfriends.[3]
As (George) Clooney said during the 2015 Golden Globes, while accepting the Cecil B. DeMille Lifetime Achievement Award, “It’s a humbling thing when you find someone to love. Even better if you’ve been waiting your whole life.”[4]
Marriage is not the single focus of this active thespian and businessman; he is working hard to act, produce, and promote his causes (like climate change). 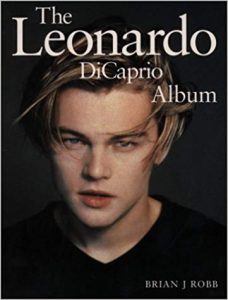