One of the ways a studio takes a mediocre script and tries to make it profitable is by bringing in known stars to boost the attendance at the theaters. 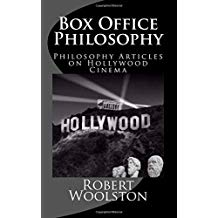 – Amazon books
This increases the cost of the film, but will attract more people because they follow these actors and/or expect a good production if they are in it. However, it does not make movies profitable;
A Big Star May Not a Profitable Movie Make – NY Times 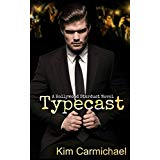 Sadly, this is a recurring theme in Hollywood, some actors don’t bring in the box office but get a lot of work. (maybe it’s their agents)? 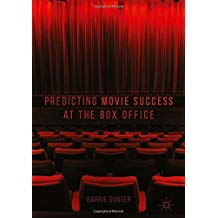 Tyler Perry Gets it: 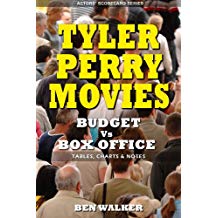 Some A-list actors are regurgitated at every opportunity, and they often compete and audition for roles that they may not be at all suited for, leveraging their resume and celebrity for leading roles.
Rather than be annoyed, enjoy the film(s), and consider watching lesser-known and film festival award winning films to see fresh faces and new ideas. 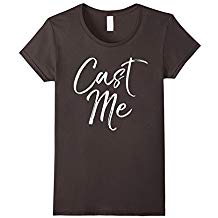 Thanks for reading my Blog! I hope you found my point of view enlightening and informative.  Please like, upvote, and  share; and take a peek at my other works.
The Last Word: 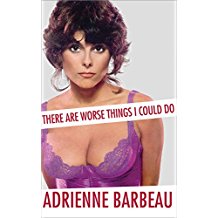