Skip to content
Alan Chenkin, Likes to watch films
Casting agents will send directors specific types of actors for certain roles. In addition, the Production/finance companies will recommend actors – many of whom will have a dollar amount of funding connected to them being hired for a film (This is because they have a proven “draw / fanbase” and can fill theaters).  When an actor with a loyal fanbase and a $10 million dollar budget increase is suggested to a director, the director is frequently compelled to cast them in a leading role.  If the Director is a Steven Spielberg, or Woody Allen, they will have the final say in casting, and may pressure the production company to use the talent they want – because they have the star power. 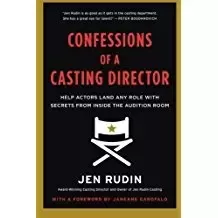 Amazon.com: Confessions of a Casting Director: Help Actors Land Any Role with Secrets from Inside the Audition Room (9780062292094): Jen Rudin: Books

Amazon.com: Casting Might-Have-Beens: A Film by Film Directory of Actors Considered for Roles Given to Others eBook: Eila Mell: Kindle Store
How Casting Directors Find (and Make) New Stars -Vulture
21 Things to Make Casting Directors Happy in the Audition Room – Backstage
How Casting Directors Work – How stuff works
Directors frequently need to work with the actors to get them in the right “frame of mind” to play their role well, and give them motivation and cues that will convince the audience that they are seeing something real.  Directors will also schedule readings and rehearsals prior to any takes, so that the actors are comfortable in their portrayals. Many times directors will have events like picnics and football games in between shoots to build camaraderie between the actors and crew. 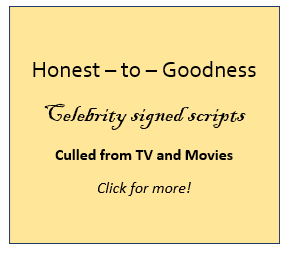 Scenes in a movie can be expensive to set up, and anything the director can do (in Bollywood or Hollywood) to get the maximum usable footage is a time and money saving necessity.  In critical scenes, the director may demand many takes, so he has more choices to select the best work.
Your director is motivated to make the best film, and will compel his/her actors to deliver their best.
Thanks for reading my blog – feel free to like, upvote, and share!
Edited and expanded from my answer in Quora.