Skip to content
By Alan Chenkin, Learned about celebrities by reading the tabloids in the checkout aisle.
Both actors have enough time to work other projects, as the other answers attest. Many productions work around the actors availability, because of their cost per day of being in production, and contract demands.
It’s also smart to consider that these actors need the blockbuster films, for both fame and income – so that their brand will pull more fans into lesser-known productions. Both Robert Downey Jr. and Chris Evans mention this, and discuss being typecast as super-heroes:
Chris Evans Talks ‘Captain America: The Winter Soldier,’ Being Typecast, and Falcon – Captain America (Rogers) – Comic Vine
Robert Downey Jr. happy to be typecast – IMDB 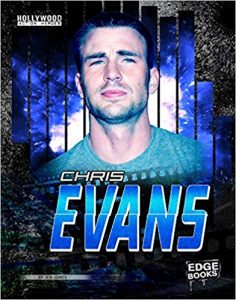 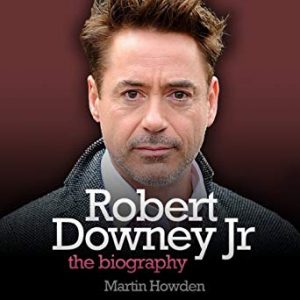 Robert Downey Jr. – Bio on IMDB, Autographed memorabilia (Amazon), and Films to stream or buy. (Amazon).
Both actors have talked about retiring from their blockbuster superhero roles, but this may be a negotiating ploy (for more money or control over scripts/production schedules).[1] [2]
Note this observation:
Not every actor is Scarlett Johansson, who is under contract from Marvel while also appearing in three to four other movies a year. But even she admits, “It can feel like a gilded cage at times… it’s something that obviously allows you the opportunity to do things like go and direct your first feature and have a built-in audience for that. At the same time, at the end of the job, there’s always a super suit in your future.” [3]
Actors also have a time constraint; Age, injury, and possible loss of audience/Fan base compel them to make as much work output as possible while they are at the top of their game.  As an example, Drugs and a prison sentence sidelined Robert Downey Jr. to the point where he was considered out of the business. He has since paid his debt to society, and that adds to his attraction as a “Comeback” Kid: