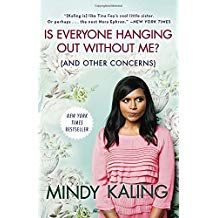 Yes and no. and it may not be what you think!

Operators of dating websites want attractive people in their ads and in their database. Some actors and actresses have social media profiles on some dating sites, usually “freebies” to boost their exposure. Some are legitimate, and some have actors images in “fake” ads to attract more dating site customers.  Most savvy people on dating sites realize that many profiles are fake.  That is just how it works on the internet.

Actors don’t want their images misused or promoting sites without permission or compensation. They also have the same need for companionship as the rest of us, and will use sites that suit them – although they are very wary of “bad actors” and “posers” who want to date them because they are actors, and use them as arm candy. Or worse, to use their A-list status to elevate their own career or business.The dating landscape is burgeoning with choices that pull at us, except we can go on a “bad date” and move on, while an actor’s bad date can be on the news and in the tabloids. So they will be more wary and cautious than most people. 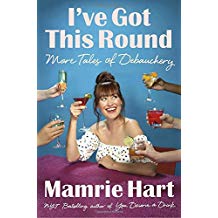 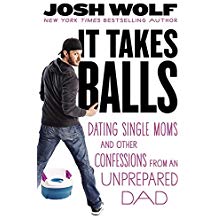 There is an “exclusive” dating app for celebrities, called Raya – the “Tinder for the Illuminati” Raya (app) – Wikipedia, and Raya, The Secret Dating App for Celebrities– source: Nylon. And their are even more: 6 Exclusive Dating Apps You’re Not Allowed to Join – Thrill list. 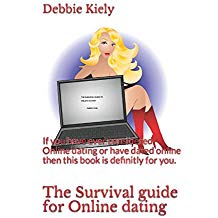 The Survival guide for Online dating: If you have ever considered Online dating or have dated online then this book is definitely for you. (consider sending it to your favorite star).

Celebrities may be mentioning dating apps for compensation, or to build their brand – Katy Perry joked about Tinder on the radio: The celebs you might just stumble across on your favourite dating app – Metro UK. Given their schedules and lust for publicity, many celebrities will use dating apps: 10 Celebrities Who’ve Used Online Dating Sites Just Like Normals (Huffington Post), and 21 Celebrities You Can Actually Match With On Tinder (Ranker). 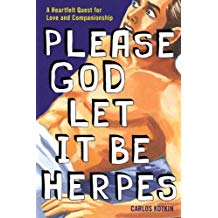 Please God Let it Be Herpes: A Heartfelt Quest For Love and Companionship

If you are using dating apps to meet celebrities, STOP. Look for values that appeal to you in a partner. Common interests (even in celebrity adoration) are good dating building blocks. I knew a man who said he was a greater lover than Casanova.  Yes, I too believed he was a bit full of himself, then he explained:

Casanova’s claim to fame was the number of women he bedded over many years; while my friend claimed his power was “loving just one woman for over fifty years”. She is a lucky woman. As is he. 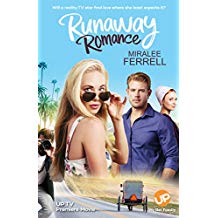 Thanks for reading my Blog! I hope you found my point of view enlightening and informative.  consider liking, upvoting, and sharing it!
Fake celebrity dating profiles!